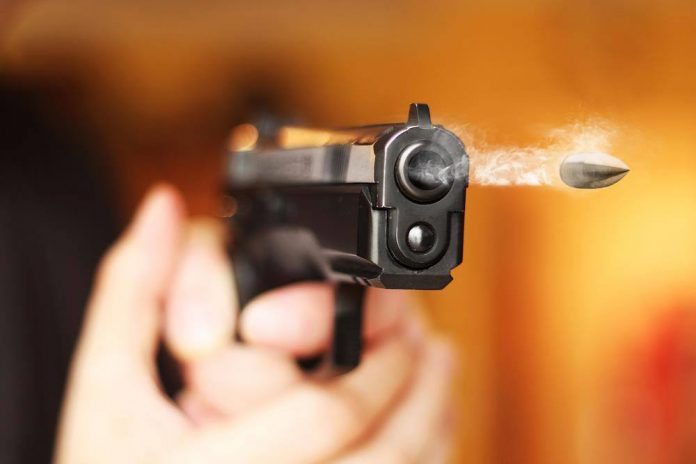 Three people were shot dead in an incident of targeted killing in the Mir Ali area of North Waziristan district.

Police sources said that the slain Fayyaz was kidnapped from Mir Ali Bazaar some days back.

Earlier on Sunday, in another incident of targeted killing, unidentified attackers shot dead a youth identified as Ismail in Haiderkhel village of the Mir Ali.

The slain were identified as JUIF Mir Ali tehsil Amir Qari Samiuddin and Qari Nauman who were targeted in Eidak area of Mir Ali.

According to various estimates more than 500 people have fallen prey to targeted killings in North Waziristan since the launch of operation Zarb-e-Azb.