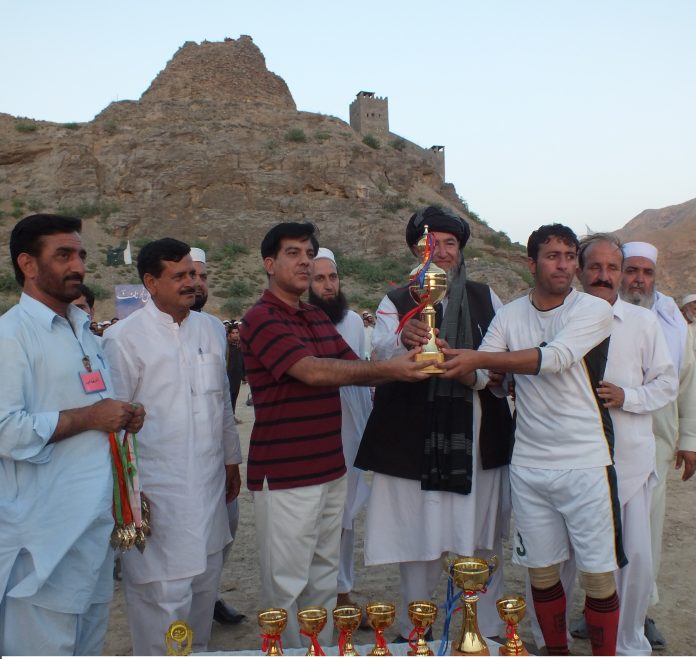 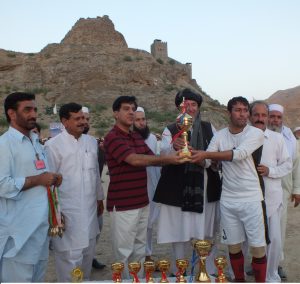 The Three-Star Sadukhel Eleven Team beat the Zakria Football Club by one goal at the final match played at Zakhakhel Ground.

The tournament, organised by the Tatara Sports Academy and sponsored by Frontier Works Organisation, continued for a month. A total of 16 teams participated in the sports event.