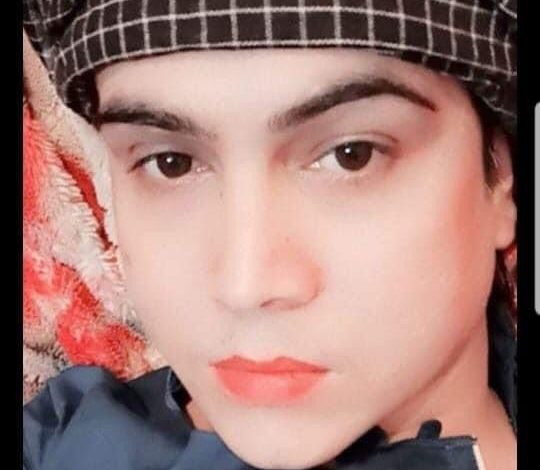 A transgender was shot dead in the Orakzai Plaza on the Dalazak Road area of the provincial capital on Monday, police said.

Eyewitnesses said that the slain transgender Shahnaz was having breakfast at tea stall in the area, when an accused arrived at the scene on a motorbike. The accused opened fire on Shahnaz after a brief argument which resulted into her death.

Other transgender said that the accused identified as Durrani and resident of Bazidkhel village of Badhber area on the outskirts of city had a heated exchange with the slain the night before.

Slain Shahnaz reportedly received a bullet in her chest, which proved to be fatal.

Faqirabad police has registered a case following a complaint by transgender Almas, who was with the Shahnaz when she was attacked.

Transgender Association Khyber Pakhtunkhwa president Arzoo Khan said that the transgender were being killed every day. However, she said that KP government was not taking this issue seriously.

Ms Khan said that seven transgender have been killed in KP over past five months.

On the other hand, Taimur Kamal, a trans rights activist said that about 80 transgender have been killed in KP over past seven years.

However, Mr Kamal said that thus far not a single accused has been convicted for any of the murders.

He said that the due to the government and slain’s transgender persons’ families apathy and lack of interest, the accused go scot free.

He said that in the past even murders cases were not registered.

However, he said that on this count some improvement has been made, as cases are now registered. “Since the transgender are extremely marginalized, therefore, no one even come forward to testify on their behalf before courts,” he said.

Besides, he said that there cases were also not followed.

Even in case of Shahnaz, police has registered the murder case on the complaint of her friend Almas instead of her own family.

The slain transgender person body was shifted to her ancestral village Shabqdar for burial.

Ms Arzoo said that they handed over her body to the family at the Lady Reading Hospital Peshawar.

Police on the other hand said that they have collected evidence from the scene and investigating the murder.