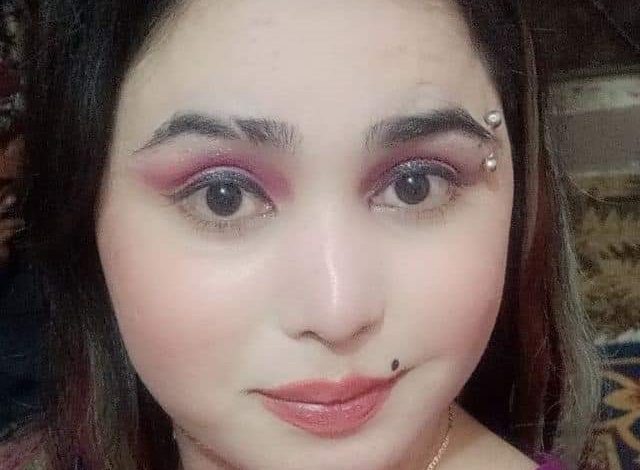 A man killed a transgender after she spurned her advances in southern Dera Ismail Khan district of the province late on Thursday, police said.

Police said that the incident took place in Taj Plaza falling in the limits of the city police station.

The complaint, another transgender told police that Shiza, 17 years was shot dead by Rasheed Kalim. She said that Shiza had earlier spurned his advances and refused to meet him.

The transgender added that on Thursday when Shiza was at another friend’s flat, the accused opened fire on her with a pistol and escaped from the scene.

The accused Rasheed Kalim works in a hospital.

۔Attacks on transgender have witnessed an uptick in the province of late. Earlier on March 26, 2022, a transgender Coconut was killed while her other friend was injured in an attack  in Charsadda.

In addition to this, five transgender were injured in an attack in on Manshera district.

Taimur Kamal, a transgender rights activist said that over past six years, at least 75 trans-persons have been killed across the province.

He said that intimate partners referred as ‘marakh’ have been blamed for most of the murders.

Marakh or partner used to spend money on transgender, buy them clothes and jewelry. Besides, marakh also arrange accommodation for them.

However, sometimes situation takes a turn for the worst, when marakh witness their partner befriending other people and many a time they murder the transgender due to jealousy.