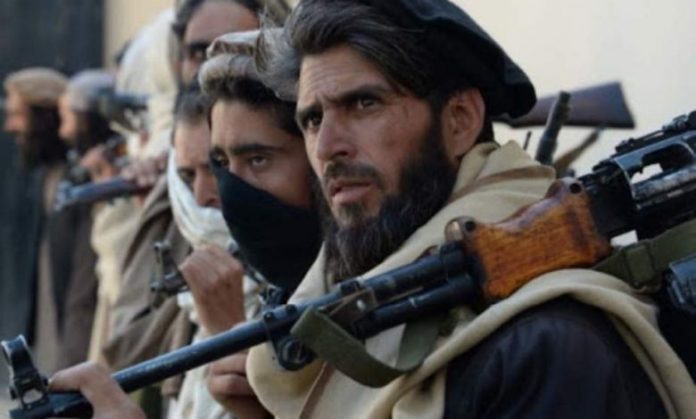 The TTP response came in response to the federal Interior Minister Rana Sanaullah statement that the National Security Council has decided to hold talks with militants will be held in the ambit of the constitution.

TTP said that government was trying to back off from the talks. “If Pakistani government flees away from negotiation table, then it was not big deal of us as it giving us the opportunity to wage Jihad across the country,” the statement said.

The statement said that independence was their right and they will expel the military from their lands.

However, political observers believe that both the government and the TTP were trying to pressurize each other through such tactics.

Shabbir Ahmed Jan, a journalist associated with Maashal Radio who has devotedly followed the talks between the government and TTP said that despite harsh statements from both sides, TTP has yet to make an announcement on reverting from its ceasefire declaration.

Mr Jan said that Afghan Taliban were playing crucial role in the talks.

However, he said that harsh statements were aimed at pressure tactics to get more mileage.

He said that ruling PMLN has a soft spot for the TTP. However, he added that TTP demands on reverting Fata status could lead to deadlock.

“The issues could be resolved if both sides show some elasticity in their demands,” he said.

Retired Brigadier Mahmood Shah, former secretary security for the erstwhile Fata said that talks with TTP were destined to fail as militants were openly declaring to not submit to the constitution.

He said that ongoing negotiations process lacked any legality. Mr Shah said that he himself has been part of similar talks in the past which resulted in failure.

“Even if today, TTP is threatening to attack Pakistan, then it is very shameful for Afghan Taliban to allow,” he said. He added that international community will hold them responsible.

Regarding the TTP demands for the reversal of Fata merger, he said that they have no rights to make such demands.

Earlier on June 2, TTP had announced that during ongoing talks with the government, they have asked the government to revert the merger of the Fata.

On the other hand, sources pointed out that talks between TTP and government were stalled. In addition to this, tribal elders and religious scholars were holding talks to restore confidence between both sides.

On the other Rana Sanaullah has announced to take the parliament in confidence regarding talks.