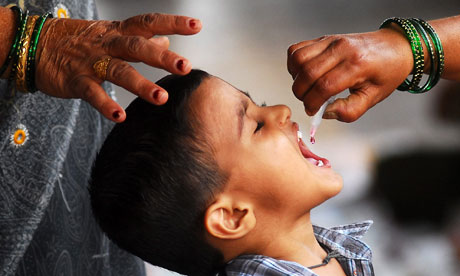 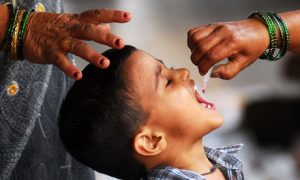 The Agency Surgeon, Dr Rahman Afridi, said more than 41,000 children would be vaccinated during the campaign and that the army would provide security to the vaccination teams.

The agency surgeon added that the drive would also be carried out in Jamrud and Landikotal tehsil of the agency, for which arrangements have been completed.

After five years gap, a polio vaccination campaign was conducted in Bara last week. The agency’s Health Department revealed that the existence of poliovirus had been confirmed in Bara tehsil and that they would carry out vaccination in each area whenever the situation is favourable for that.