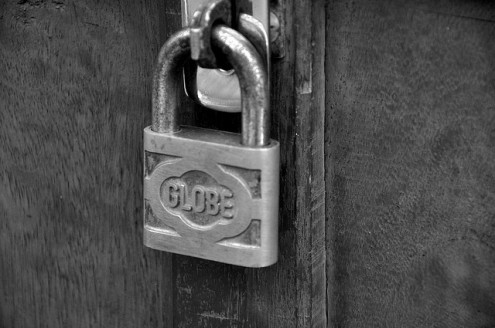 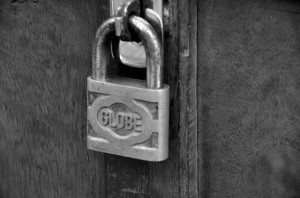 PESHAWAR, May 31: The Peshawar district administration has sealed two factories running illegally in Faqirabad locality and arrested the owners.

The Assistant Commissioner, Mr Mumtaz Ahmad, said one of the factories, making plastic shoes, was sealed for not having any industrial licence.

The other factory was sealed because it was making substandard cooking powder, against which local people had complained to authorities several times, he added.

“They did not have any licence and health certificate and were producing unhygienic products that cause diseases among the local residents,” Mr Mumtaz Ahmad told TNN.