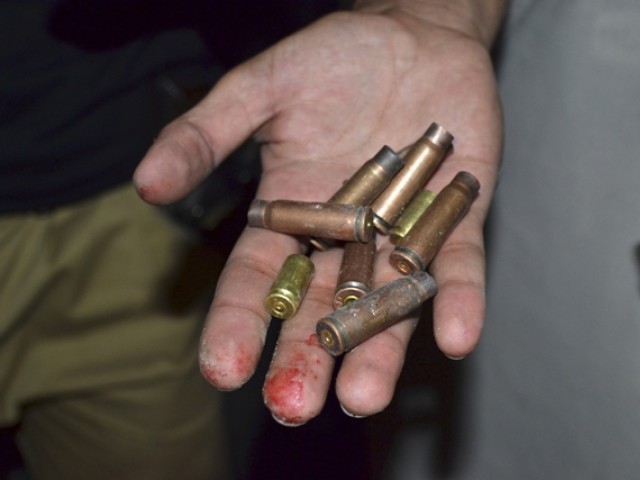 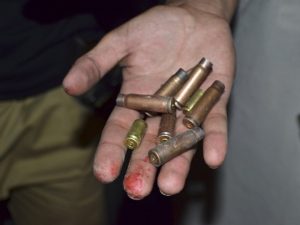 PESHAWAR, June 3: Two policemen were injured in firing in the provincial capital Peshawar.

The police say that Mr Majid Khan and Mr Haji Bahadar were searching the vehicles in Machano Pul area of Phase-VI, Hayatabad, when they stopped two people riding a motorcycle.

The motorcyclists opened fire, injuring both the policemen. The armed men escaped after the firing.