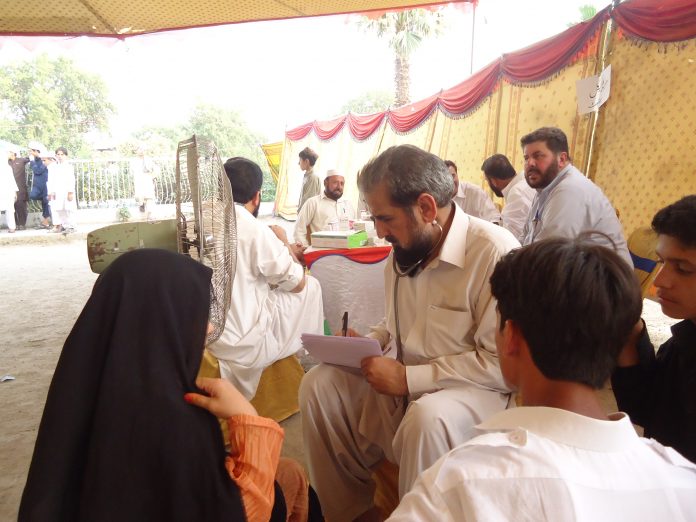 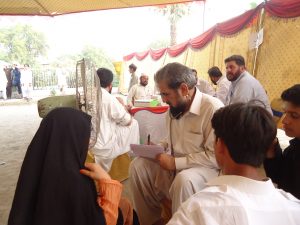 Thousands of IDPs from North Waziristan Agency reached Bannu, DI Khan and Lakki Marwat districts after the army launched operation against militants in the tribal region.

TNN correspondent says there were up to 15 specialist doctors in the camp. Children specialist of the Miranshah Hospital, Dr Ali Muhammad, told TNN, “All kinds of medicines provided to the IDPs free of cost at the camp. These included medicines for diarrhoea, malaria, typhoid, chest infection and cough. We set up a separate portion for women in the camp where their checkup was done and medicines provided to them.”