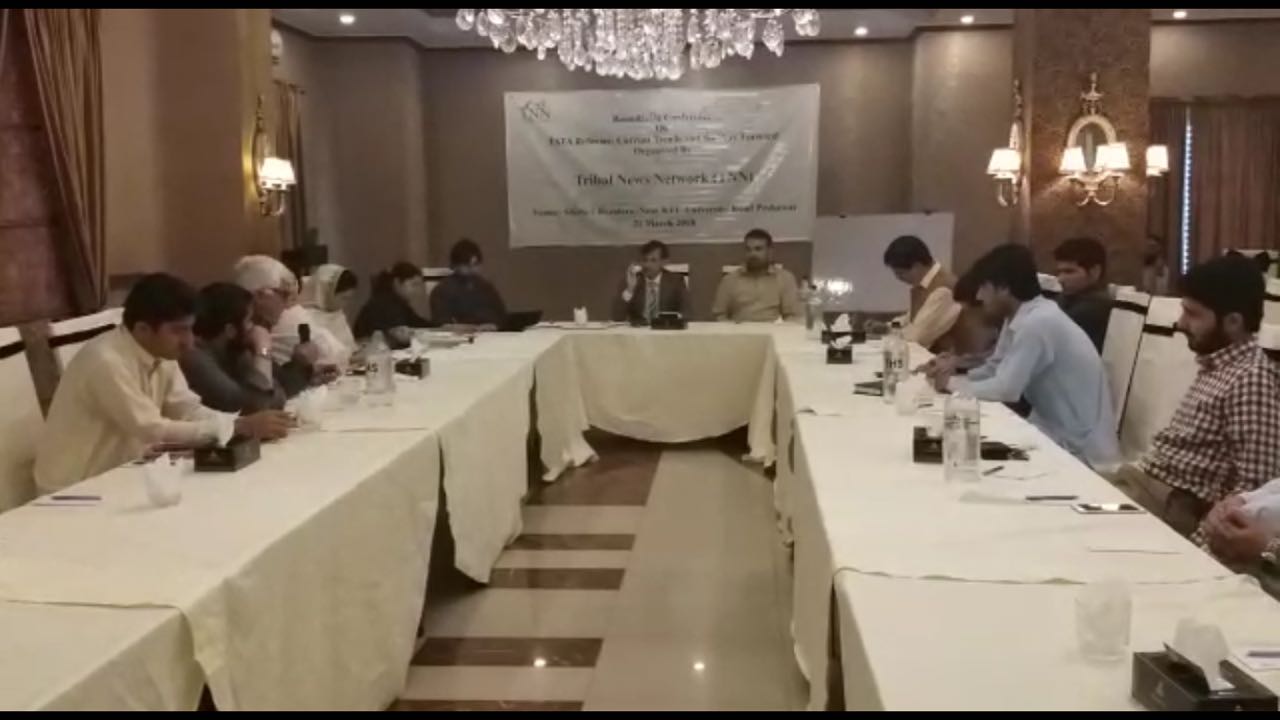 PESHAWAR: With the passage of the bill regarding the extension of superior judiciary from the national assembly, the FATA reforms process has entered into a new phase.

But any further delays in its passage from the senate now, may jeopardize the whole process and result in increasing the sense of frustration and deprivation developed by the people of the neglected tribal region over the years. 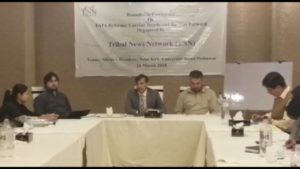 This was the crux of a roundtable conference organized by the Tribal News Network (TNN) here at a local hotel. The conference titled, “ FATA Reforms: Current trends and the way forward” discussed at length the progress on the FATA reforms process following the passage of the bill by the National Assembly on January 12.

The conference was attended by representatives of student unions, women forums, legal fraternity, academia, political experts, business community, professionals and media men beside a large number of members of the civil society.

Referring to the recent Pakhtun uprising, the speakers urged the government to take immediate steps for the early implementations of the FATA reforms and address the rising frustrations of the people of FATA at the earliest.

Otherwise, they warned, this will not only be the tribal and Pashtun belts but the entire country to bear the brunt of consequences. 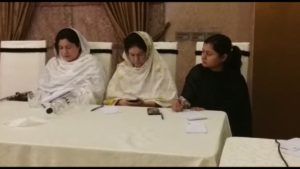 Counting the causes of delay, the speakers equally blamed the mainstream political parties, FATA parliamentarians and the treasury benches for its failure to make the reforms process happen.

President FATA Political Alliance Asad Afridi stressed the need for holding local bodies elections at the earliest. He said by including the marginalized people in the political process and ultimately in the decision making process will give the people of the area a sense of ownership and they will obviously start supporting the system which they are part of.

Mohmand said without making amendment to Article 247(3) to make Acts of Parliament applicable in FATA, the extension of higher judiciary to FATA would be of no good use.

Journalist Iftikhar Firdous pointed out two main areas for priority interventions. Land settlement and the National Finance Award (NFC), he said, were the two major challenges ahead for the government to tackle with Firdous questioned the capacity of the government institutions in sorting these areas out at least before the general elections 2018.

President FATA Youth Jirga, Adnan Shinwari, while taking the discussion further said the issue was not that of political will or capacity but of promoting personal agendas and gains. Shinwari said the provinces were ready for allocating its share in the NFC award but the lack of consensus on methodology and mechanism on how and by whom to utilize the funds was a major challenge.

This has put the rival political forces at loggerheads with each other since damaging the greater cause.

President, Taqra Qabailee Khwende (TQK) Ms. Naheed Afridi asked the government to arrange for giving representation to the people of FATA in the upcoming general elections 2018.

She said this was a golden opportunity for the government to grab and give the people their due representation in the provincial assembly of Khyber Pakhtunkhwa.

Dr Samina Afridi, a women activist from FATA said it was an irony that the people of FATA are denied their fundamental rights in 21 st century democratic world. She said to earn local ownership for the system they need to be included in the political process.

They should be given their due share in the decision making process. To that end, Dr Afridi argued the people of FATA should be give representation in the provincial assembly of FATA in the upcoming general elections to be held later this year.

Expressing his concern over the slow pace of the reform process, Ibrahim Shinwari said he was not confident that the process could make any headway at least before the general elections this year. He said that the people of fata want to move forward along with the developed world.

They wanted to make progress and move ahead with the 21 st century democratic world. They, should, therefore, be treated under the laws of the mainland. We can no more afford to be treated like second hand citizen of the same country.