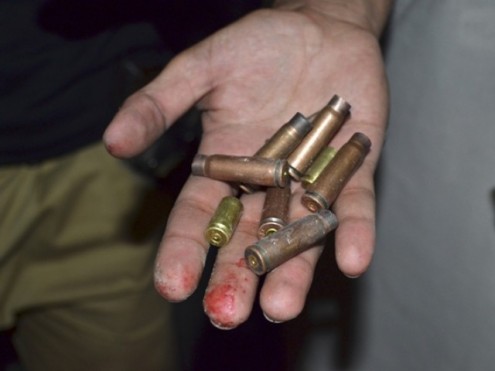 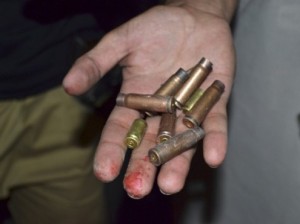 KOHAT, June 29: Four people including a woman were killed and two others injured in a firing incident in Kohat district, the police said.

The incident took place at noon when a passenger van was travelling from Tirah Maidan to Kohat when unidentified armed men opened fire on the vehicle in Astarzai area.

The injured were taken to hospital where their condition was said to be critical.