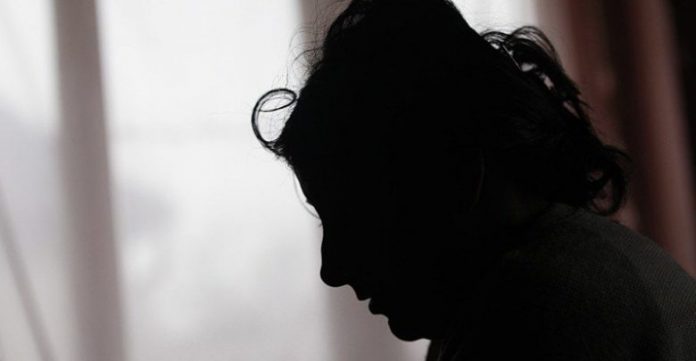 Swat district has reported reported 299 honor killings over past seven years, according to an NGO report.

Honor killing is the murder of a family member or outsider on the pretext of protecting one’s family honor. Reasons for such killing include marrying on own will, divorce, refusing to forced marriage, desire to marry outside and illicit relations.

In Swat, a non-governmental organization named as the Awakening has been documenting the cases of domestic violence, honor killings, sexual assault and suicides since 2012.

A report prepared by this organization states that 229 people have been killed in the name of honor over last seven years. About 211 of the slain were women and 18 were women.

On the other hand, figures obtained from Swat police under the Right to Information Act 2013 showed that 42 persons including 37 women and five males were murdered in the name of honor in seven years.

Covering up the honor killings

Sister of a girl who was murdered in the name of honor in Matta tehsil of Swat said that her bother killed her younger sister in the name of honor. She said that her sister wanted to marry a boy she loved. However, her brothers fearing a court marriage killed her. “Both of them loved each other and both wanted to resolve the issue of amicably,” she said. However, she said that her sister was killed with poison infused tea and later the family claimed that she died of cancer.

Another young man from Babuzai area of the district said that he contracted court marriage with the girl, he loved. He said that they were currently living a happy life. However, he added that more than years after their marriage, they were forced to live outside the district due to fear of honor killing. “I have heard that my wife family is looking for killing both of us,” he said.

Why honor killings are not reported?

Irfan Khan Babak, the head of the Awakening said that in most of the honor killing cases, victims are poisoned by their families. He said that later these killings are covered up as suicides. He said that most of the cases are reported in remote areas of Matta, Charbagh, Khawazkhela and Kabal tehsils.

Irfan said that in seven years, they have reported 229 honor killing cases in Swat. However, he said that in 80pc of cases, the accused have been convicted by courts. Besides, he said that sometimes the families patch up the matters out of court.

He said that reporting honor killings was not an easy job and they also encounter many problems while reporting such murders. “Many of the families involved even threaten us and lawyers,” he said.

Besides, he said such families also do campaigns against them; however, he said that they will continue fight against such killings.

On the other hand, DPO Swat did not respond to request for comments on the subject. However, SP Swat Arshad Khan said that police was seriously working on honor killing cases. He said that accused in all such cases are arrested and convicted from courts. However, he denied allegations that police covers up honor killings as accidental deaths.

He said that currently 20 cases of honor killings were in courts and they will try their best to get convictions for them.

This story has been published as part of Pakistan Press Foundation fellowship.